This work is made from a burst balloon, a piece of rubbish that at one stage symbolised a temporary period of extravagance and festivities. Now that this is over (the party is over and the balloon has burst) I’m making an attempt to justify the rubbish left by working over it obsessively, cutting tiny intricate patterns into it with a pen knife, hoping to give new meaning to the discarded balloon.
To some people the work may seem quite pointless, it will always be a burst balloon no matter what I do with it, the more I work on it (cut into it) the further it moves away from the big round object filled with air that was used to mark a celebration. But hopefully, if I keep working on it, the result will be something that holds more than air.
Kate Cotching kate 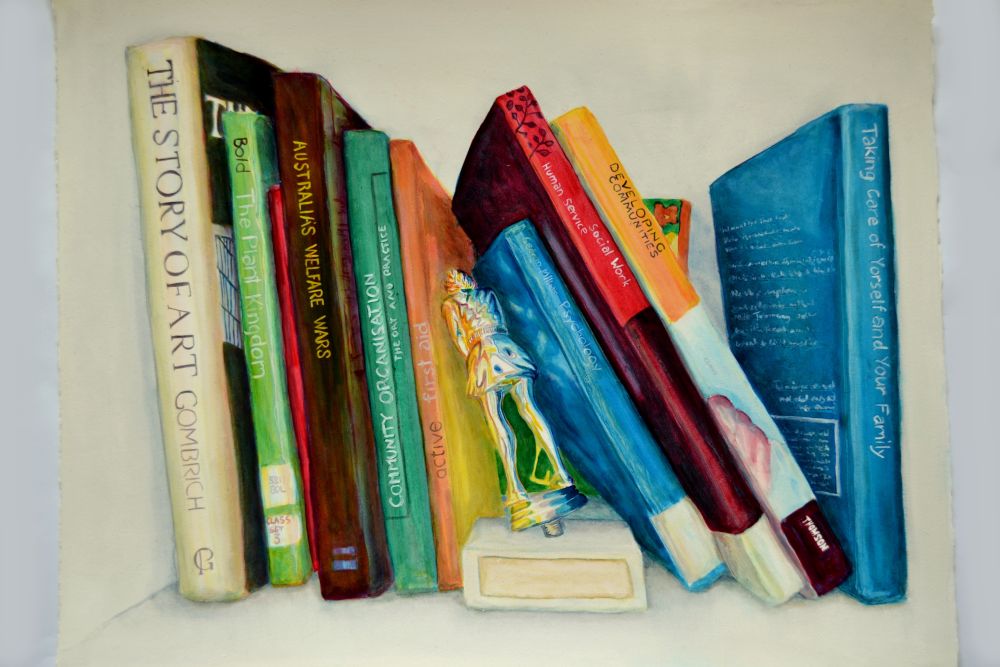 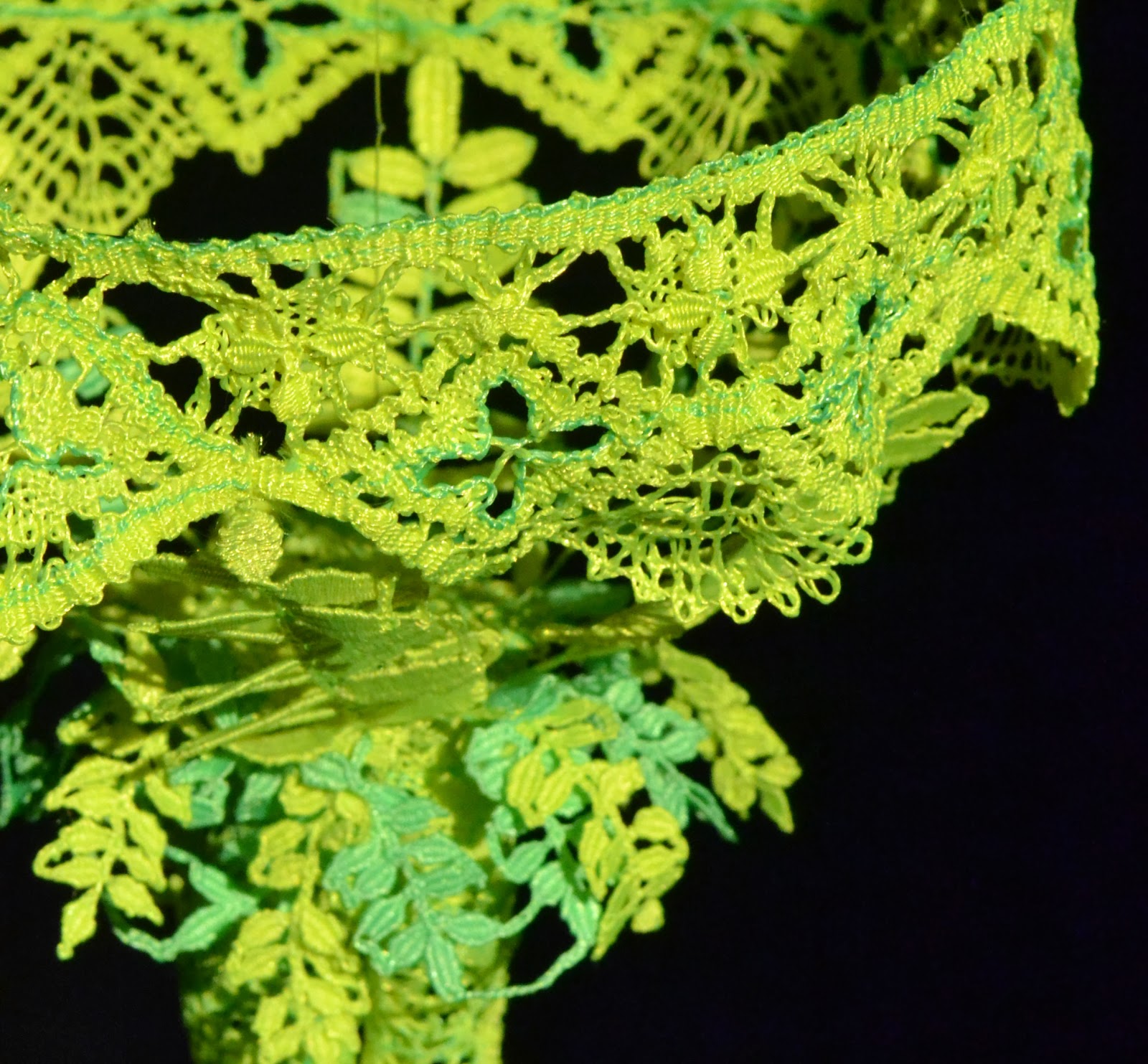 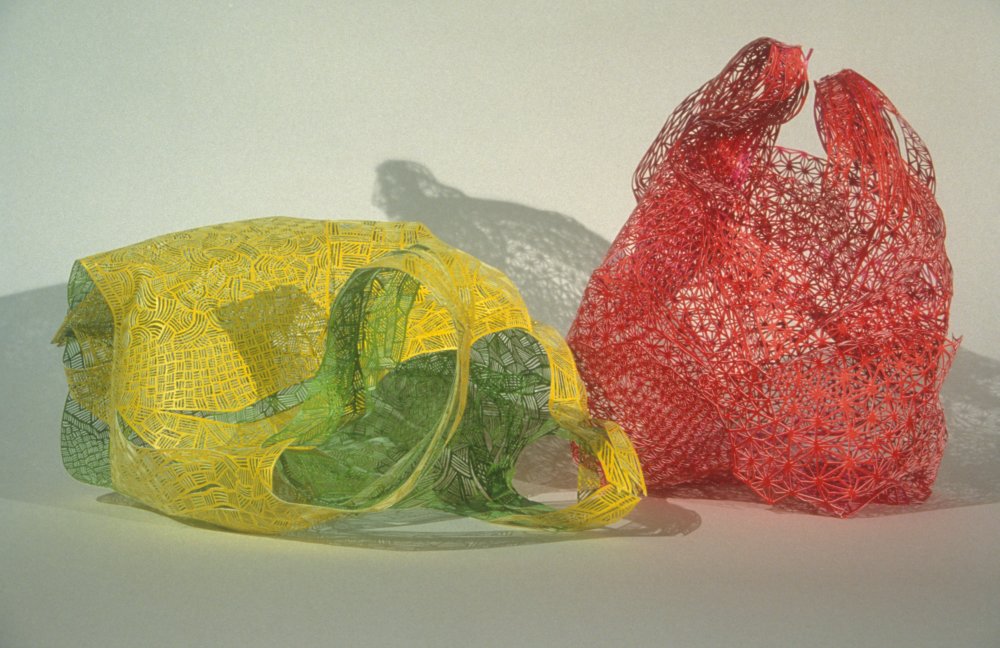